You have code to write. You'll need to test it.

Code you write later depends on code you wrote earlier. For example, suppose you had code with an input step, a processing step, and an output step. 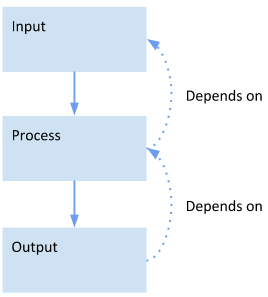 Suppose you wait until you've written all the code before you test it. An error in the input code can force you to rewrite the rest of the program.

But if you test the input code and fix the bug before you write the rest of the program, you won't have to go back and rewrite anything. You'll save time.